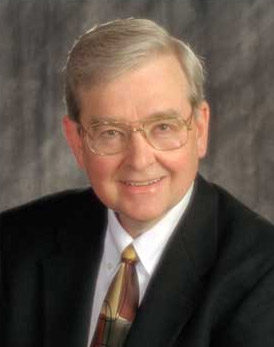 Click a title below to learn more about Dr. Charles Hanson.

Open Monday thru Friday, 8am to 5pm

Extensive experience & expertise in the care of bone & joint problems.